Help groundbreaking companies shape the future of luxury, culture, fashion, and the experience of buying and owning goods that mean something.

Help groundbreaking companies shape the future of luxury, culture, fashion, and the experience of buying and owning goods that mean something. 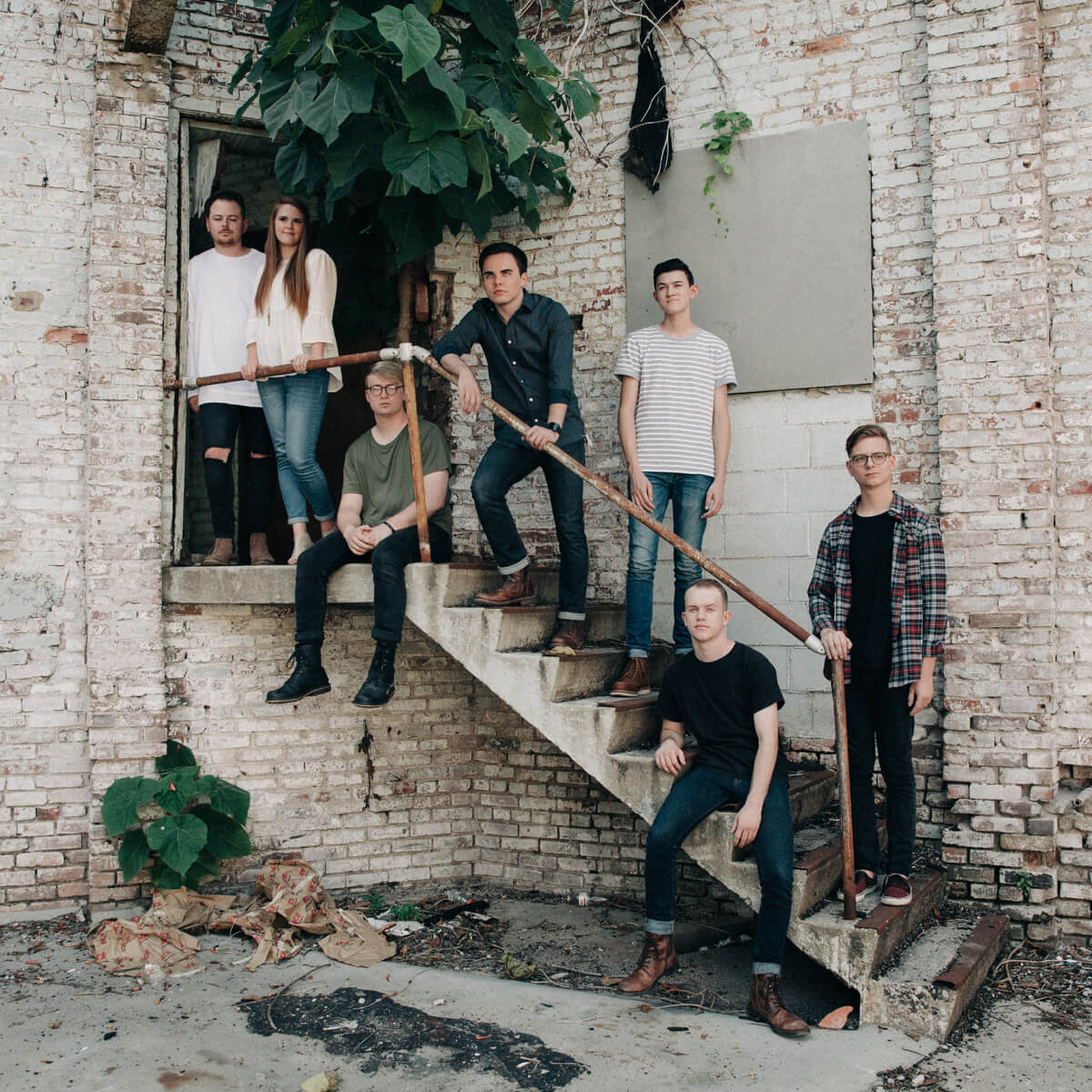 OUR MISSION
Change the game with groundbreaking marketing.

We are the behind-the-scenes engine behind some of today’s most pivotal companies in fashion and culture.

Our pursuits are deeply focused on creating a better and more connected world. A world where we’re elated to be alive. 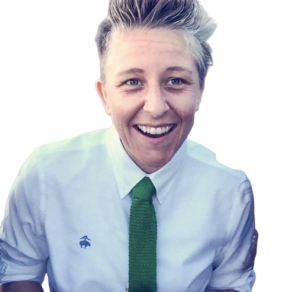 Lauren Proctor is the founder and Marketing VP for Storyworlding, where she looks forward to work every single day.

Over the years’s she’s had the pleasure of working with numerous Fortune 1,000 companies. She’s also scaled startups, and co-founded an influencer marketing platform that was acquired by Twitter after scaling to more than $8MM in revenue in less than one year.

Proctor has given talks on marketing and the future of work in nine countries. She’s presented at SXSX, the United Nations in Geneva, and more.

Before Proctor was taken by the marketing world, she was a journalist in the music industry. She was also a Division I athlete and two-time ESPN All-American.